A feasibility study can be described as the most initial method after proposing or projecting an idea for a business. The study basically measures the viability of the proposed idea. It focuses in detail, on the practical approach towards the idea and how successful it might prove to be in the current economic situation. The importance of the study is greatly felt when it’s too late. It’s a wise decision to take a feasibility study to test your idea through all possible ventures before establishing the business. This either rejects your idea, or motivates you to take it one step further. A market-stable business idea is potentially more capable of thriving in this competitive era, yielding a fine profit and being resilient to any losses that might come in the way of business. Every successful business initially put their idea through the study to carefully probe into the market structure in order to check the reliability of their ideas. Once the study is taken, a pool of ideas is limited down to only a few possible and most practical ones. The knowledge of the market helps create a guideline for future aims. Sometimes, it’s not the idea that is lacking the reliability, but just an element in it. The study helps get rid of the element which might have become a hindrance later on. Since feasibility study prepares you for a better progress ahead, it is safe to say that funding requests for the business may easily be accepted. Therefore, conducting a feasibility study is recommended. 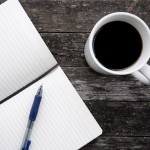 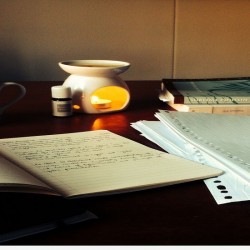